Netball 2013
Following on from a great season for our netball girls coach Roger Waitere awarded Rosemary Young Timoti-Reid with most improved player for the season.
He also acknowledged Myah Cromie for being selected for the Year 6 rep team. 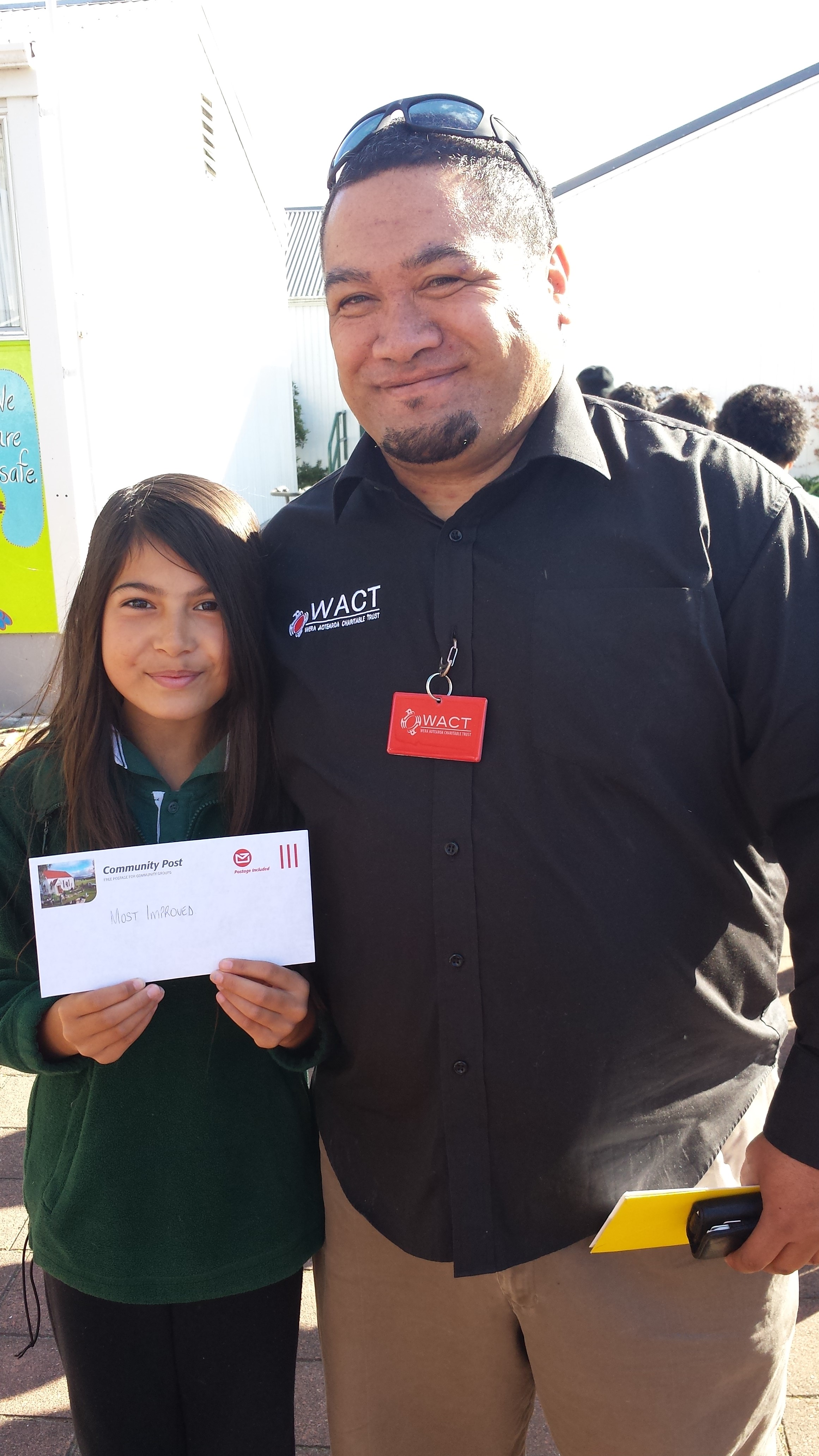 What fun we had racing our bikes through the Onepu forest. One student had a nasty accident and managed to put his brake lever into his leg. However, our 2nd team won. They were 5 minutes ahead of the nearest competition. Well done boys, we are so proud of you.

Thank you to Rebecca Dixon who stepped in at the last moment to take the students to this event and manage the team.

Again what a fun day of competition. We played against other year 5/6 teams from across the Eastern Bay. Our kids played very well and managed to play 3rd for their grade. Well done team. 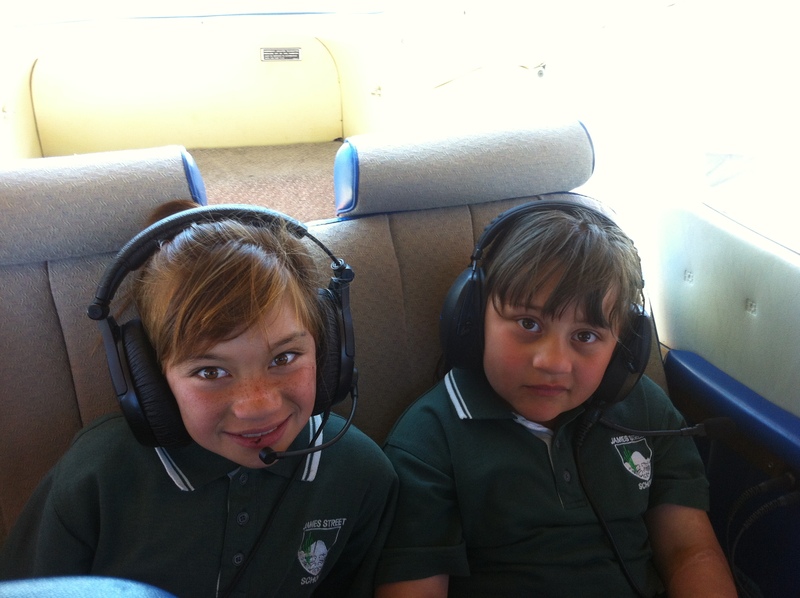